Make your dream holiday to Disneyland® Paris a reality

Are you interested in visiting Disneyland® Paris? Gleaming palaces, storybook characters, legends and lore – Disneyland Paris is a star attraction for kids and adults alike. Disney Paris is a must-visit, and is just 35 minutes from Paris. and is the most visited attraction of its kind in Europe. Built by The Walt Disney Company, it is Disneyworld and Disney USA's little European brother. The entertainment behemoth boasts no fewer than 52 attractions on a 55-hectare site, a 7-hotel complex, a campsite, a ranch, a golf course and gardens. Smile, and let the Disney magic take over! 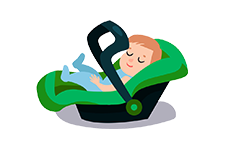 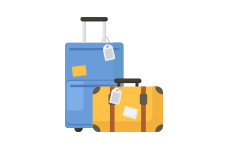 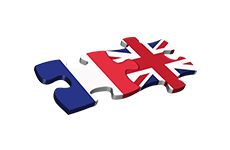 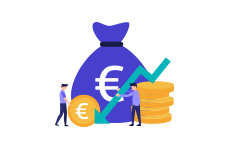 After your flight lands at Charles de Gaulle Airport you'll enjoy a comfortable and relaxing transfer to Disneyland Paris. Your driver will ensure your comfort and deliver you to your destination safely. The park is only a 36 minute drive from the CDG Airport.

Our private shuttle service from Orly Airport to Disneyland offers a comfortable and confidential space for you and your family. After landing at Orly airport, you will be welcomed personally by your private driver and transported to Disneyland without any delay. Hurry up and book your dream tour with us now!

Due to the long distance between Paris Beauvais airport and Disneyland, your best bet is to use our private shuttle service. Our quality transportation services are ever-ready to take you to any hotel within or surrounding the world’s most exciting destination.

Private Transfer from Disneyland to Charles de Gaulle Airport in Paris. Arrange for a stress-free ride to CDG Airport with us. Meet your driver at Disneyland, and relax on the journey to CDG Airport in a private vehicle for up to eight passengers. No Extra Charge for Luggage. Our punctual drivers are promised to offer you the best of our service. Reserve your dream transfer now!

The ultimate and most convenient way of transferring between Orly Airport and Disneyland Paris is of course using a taxi or private vehicle with a driver. You’ve chosen the perfect transportation service which offers you reliable, comfortable, time and cost-effective ride in our luxury vehicles.

The long journey to Disneyland from Beauvais Airport is often made even longer by the traffic and turmoil of traveling. Not to mention the high fares of Paris Airport Taxis and the heated rush of taking the public transport buses! Allow us to take over the transportation, so that you can have total peace of mind as you make your way to the adventure of a lifetime.

Access Disneyland Park and Walt Disney Studios, and benefit from round-trip transportation by luxury vehicle from your Paris accommodation. Look no more... Book your ride with our excellent service. All you need to do is relax and enjoy the landscape on your way.

Looking for transfers to Disneyland Paris from the train station? With Easy Go Shuttle you can travel to this dream destination in comfort and at ease straight from Paris train stations such as Gare du Nord, Gare de Lyon, Gare de l'Est, Gare Montparnasse, Gare de Bercy and Gare d'Austerlitz. Book your ride with our excellent service today!

Book one-way or roundtrip private transfers between Disneyland® Paris and your centrally located Paris hotels. Our service is undoubtedly the quickest and the most comfortable private transfer service. Hurry up and book your dream tour with us now!

Make your visit to Disneyland Paris the best experience

Paris Charles de Gaulle was by far the biggest airport in France with almost 35 million passengers. The airport appears to be the main entrance door to France, which is one of the most visited country in the world. Paris region attracted the majority of tourists in the country, which could explain the leading position of Parisian airports in France. Consequently, summer months seem to be a busy time for French airports and particularly for Paris Charles de Gaulle. 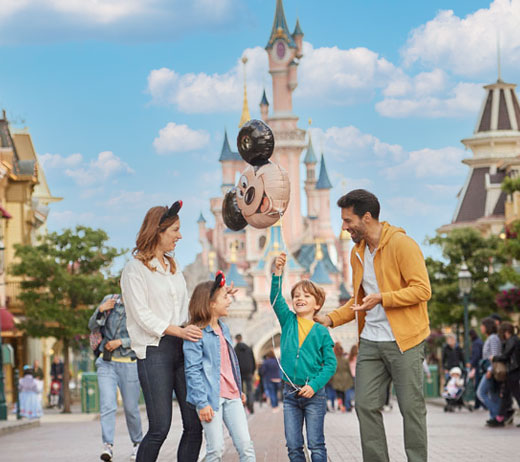 Bring Back your Inner Child

Whether bringing back your inner child or making your family’s ultimate dream come true, Disneyland Paris is where the story begins. Start it in style with a fast and easy Paris Airport to Disneyland Paris taxi service at affordable rates. Book your private shuttle with us and experience the magical world of Mickey Mouse just moments after arrival. We provide transportation from any airport in Paris to Disneyland at competitive rates. Sit back, relax and enjoy the ride inside our luxurious vehicles while our chauffeur takes you to the magical kingdom of Disneyland Paris! 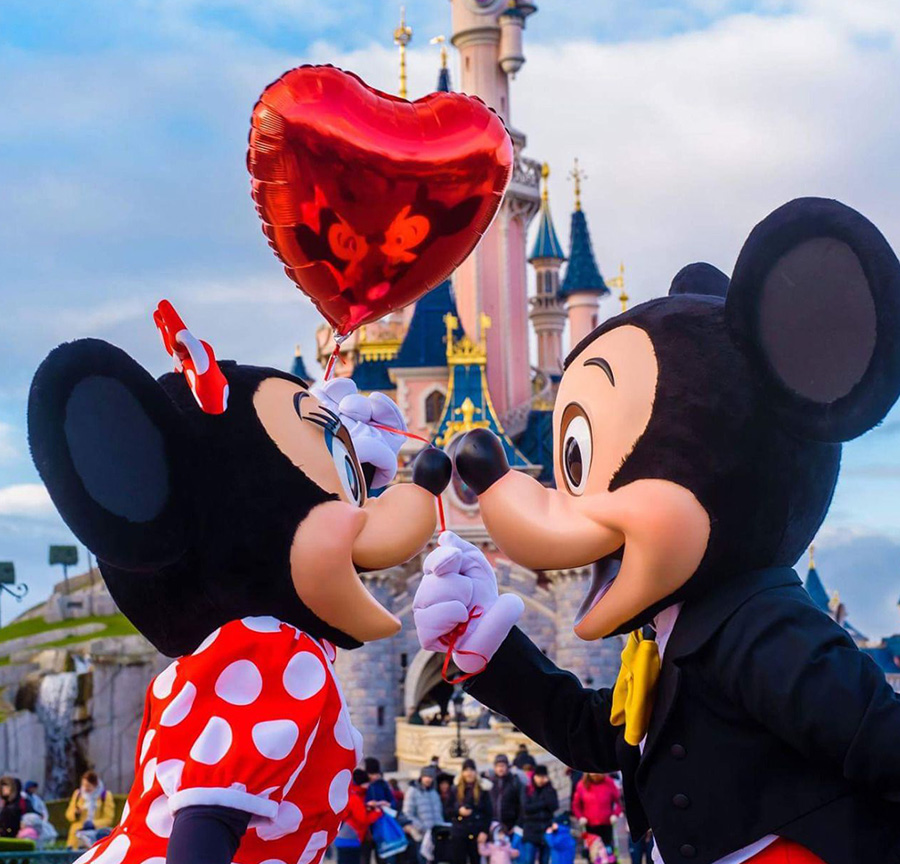 Our paris Airport to Disneyland Paris Private Transfer drops you safely at the airport, so the process couldn’t be more convenient. All of our vehicles are under five years old and come with air conditioning as standard, so there’s really no reason not to book. Ther won.t be any extra charge for luggage and if you are travelling with young children, be sure to mention that in notes so we will provide your child’s baby seats free of charge.