Transfer from Orly Airport to Disneyland

Subsequent to arriving at Orly Airport, you must first go to the dream world in Paris. That is Disneyland. It is the first of two theme parks built at the Disneyland Resort in Anaheim, California, and is the most visited theme park in all of Europe. There are only two places in the world where we can live happily; it is our home and Disneyland. So, keep calm and go to the magical kingdom to enjoy your amazing life.

Get safely to the Magical City of Disneyland

Disneyland Paris, is an entertainment resort in Marne-la-Vallée, a new town located 32 km east of the center of Paris, and is the most visited theme park in all of Europe. Disneyland Park is the first of two theme parks built at the Disneyland Resort in Anaheim, California. Walt Disney, came up with the concept of Disneyland after visiting various amusement parks with his daughters in the 1930s and 1940s. Disneyland is frequently called a wizardry realm. It’s Together with and designed to appeal to everyone. Every year in October, Disneyland has a Halloween promotion. During this promotion, or as Disneyland calls it a "party", areas in the park are decorated in a Halloween theme. In here encompasses two theme parks, many resort hotels, a shopping, dining, and entertainment complex, and a golf course, in addition to several additional recreational and entertainment venues. So... come and make the most of your satisfaction with your family. 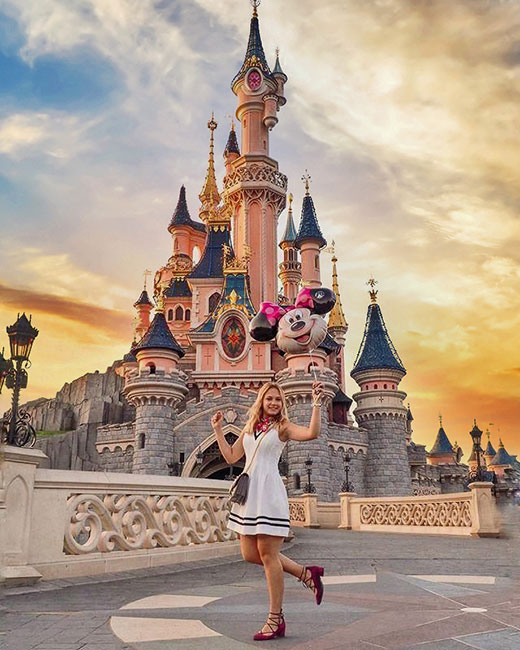 Why Book My Disneyland Transfer in Advance?

Pre-booking your transfer in Paris means that you will have everything organised and ready to go before you arrive. That means no waiting in long queues at the airport terminal and no costly surprises when your taxi reaches to your hotel at disneyland. Book your Paris Airport taxi in advance and let us worry about your transfer to Disneyland Paris.